Federal officials have charged dozens of well-heeled parents, including actresses Felicity Huffman and Lori Loughlin, in what the Justice Department says was a multimillion-dollar scheme to cheat college admissions standards. The parents allegedly paid a consultant who then fabricated academic and athletic credentials and arranged bribes to help get their children into prestigious universities.

Lelling said 33 parents “paid enormous sums” to ensure their children got into schools such as Stanford and Yale, sending money to entities controlled by a man named William Rick Singer in return for falsifying records and obtaining false scores on important tests such as the SAT and ACT. 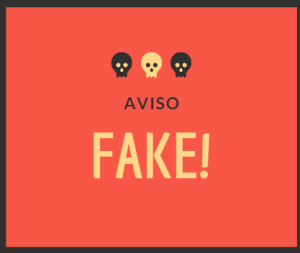